YOU ARE ENOUGH | FPG 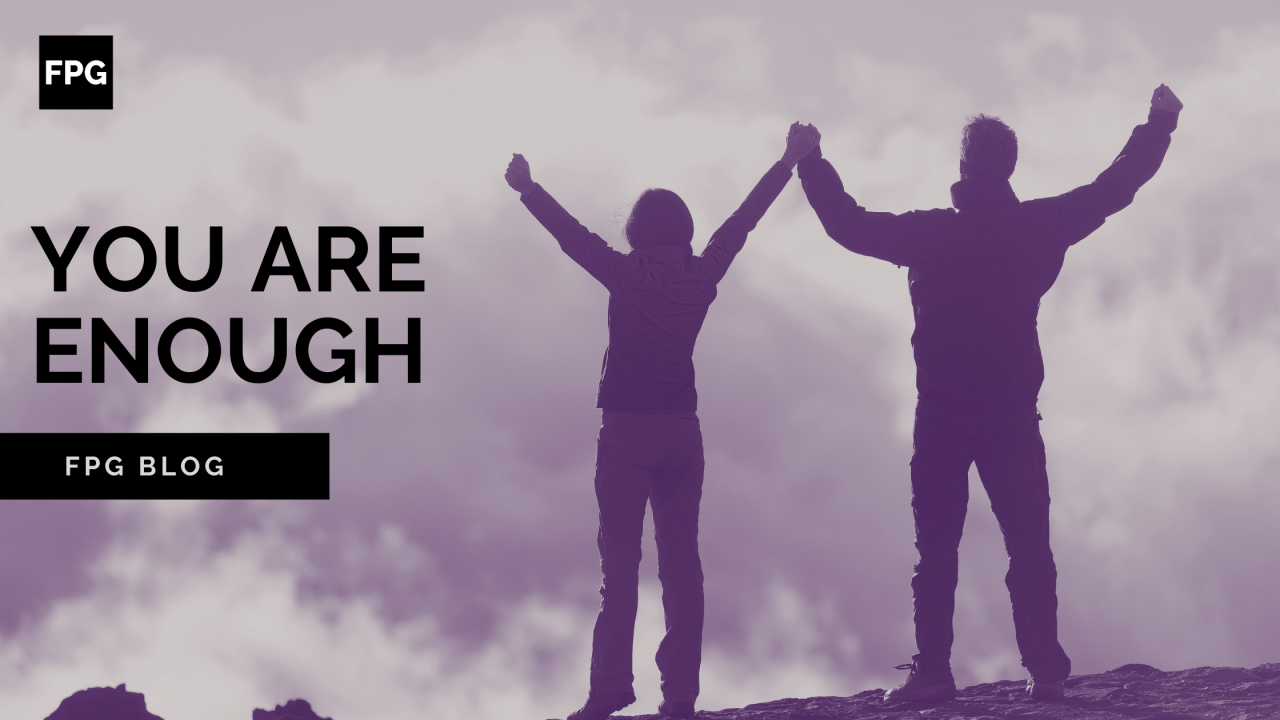 Brene Brown became a viral sensation almost overnight when her TED Talk, “The power of vulnerability,” hit the mainstream. Brown’s message was simple: in order for true connection to happen, we have to allow our real selves to be truly seen by others. And that requires vulnerability. 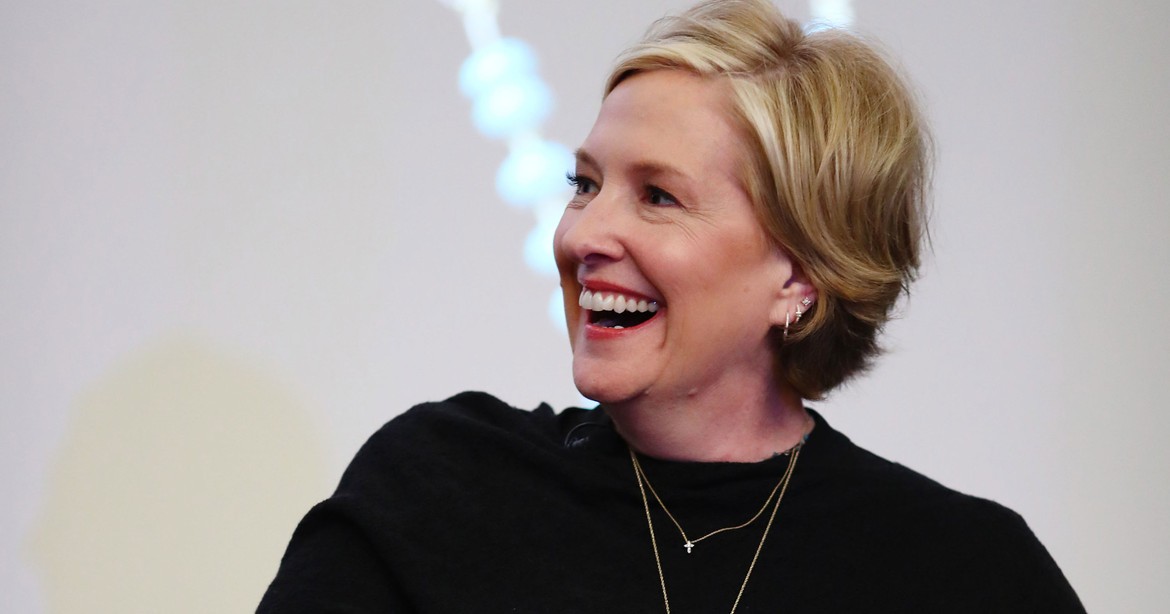 And the way you feel worthy of it is by embodying the phrase Brown says at the very end of her talk, which quickly became the foundation for my own company.

“When we work from a place, I believe, that says I am enough, then we stop screaming and we start listening.” 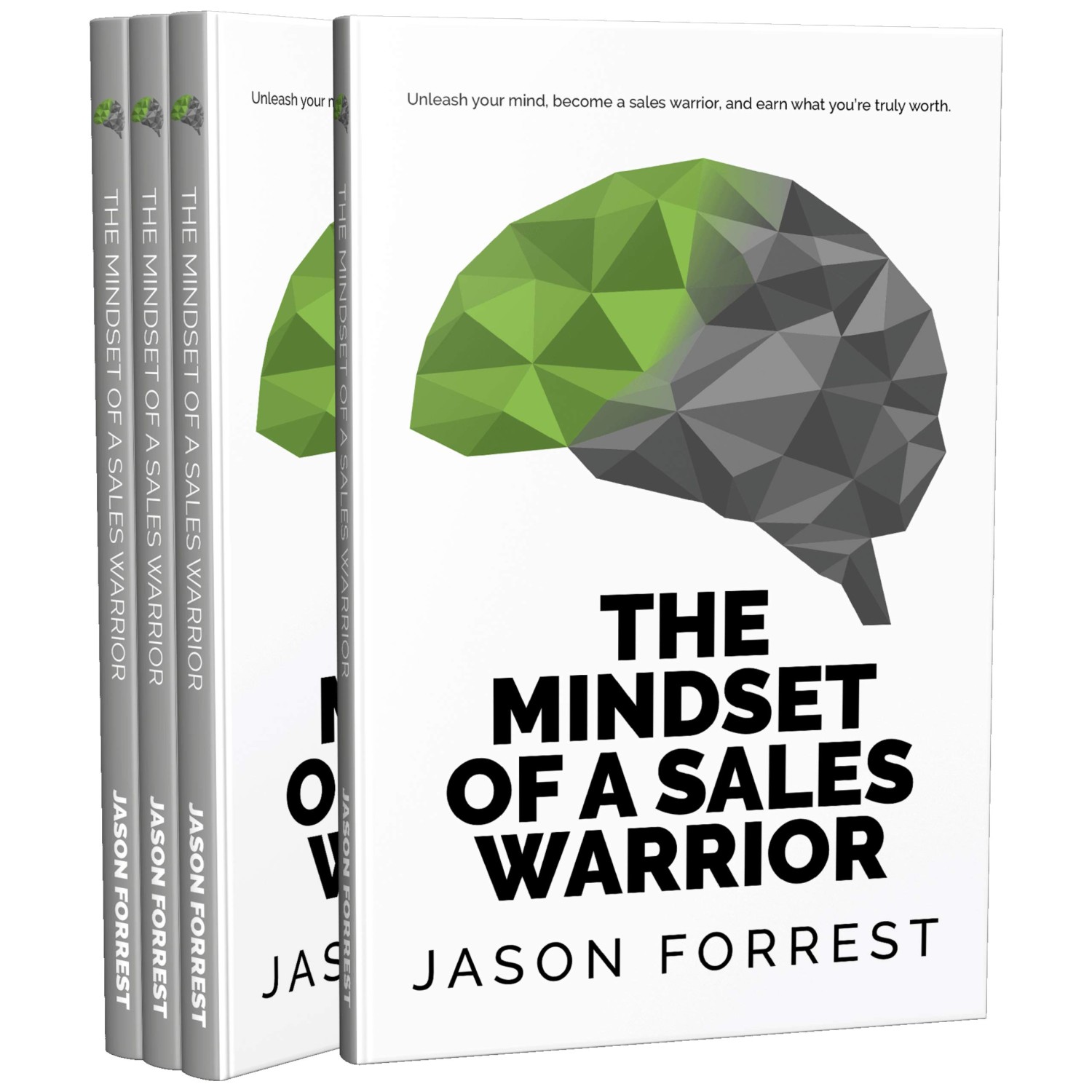 In Jason Forrest's latest book, The Mindset of a Sales Warrior, he dives into this idea in even more detail, breaking down what it truly means to live by this belief.

This screaming is a result of a belief system that says, “I’m not enough.” They’ve been denied vulnerability somewhere along the way, and so their programming is now shame-based. Shame says, “I am the mistake.” That’s a deeply-held belief that you’re somehow broken, and the result of your setbacks is somehow based on your identity as a person. Again, this comes from a programmed “I’m not enough” mentality. This is looking at a lost sale as some deep moral failing within yourself, not as a learning experience detached from your own sense of worthiness. If you truly believed your setbacks define you, then you also believe that there’s nothing you can do to improve. You’re stuck.

Guilt, on the other hand, can be a healthy motivator. Guilt says, “I made a mistake.” See the difference? That disassociates you from the root of the problem. Now you have something tangible you can improve, as opposed to internalizing and embodying the problem within yourself.

This is the core of vulnerability as a sales warrior. When you believe you’re enough, now you’re actively listening to others and yourself. Now you have open arms to coaching, to improvement, to true internal growth. Now you’ve rejected shame entirely.

If you get nothing else from this article, get this:

And above all else, you are enough to become the sales warrior you were born to be.

Jason’s success in his sales and leadership coaching programs has pushed him to explore beyond ordinary training by adding a recruiting arm to his company. By using the world’s premier workplace behavioral assessment, FPG finds the most dynamic, culture-fitting, goal-oriented, motivated, and unleashed sales candidates.