Pump Up Sales by Straightening Out the Kinks 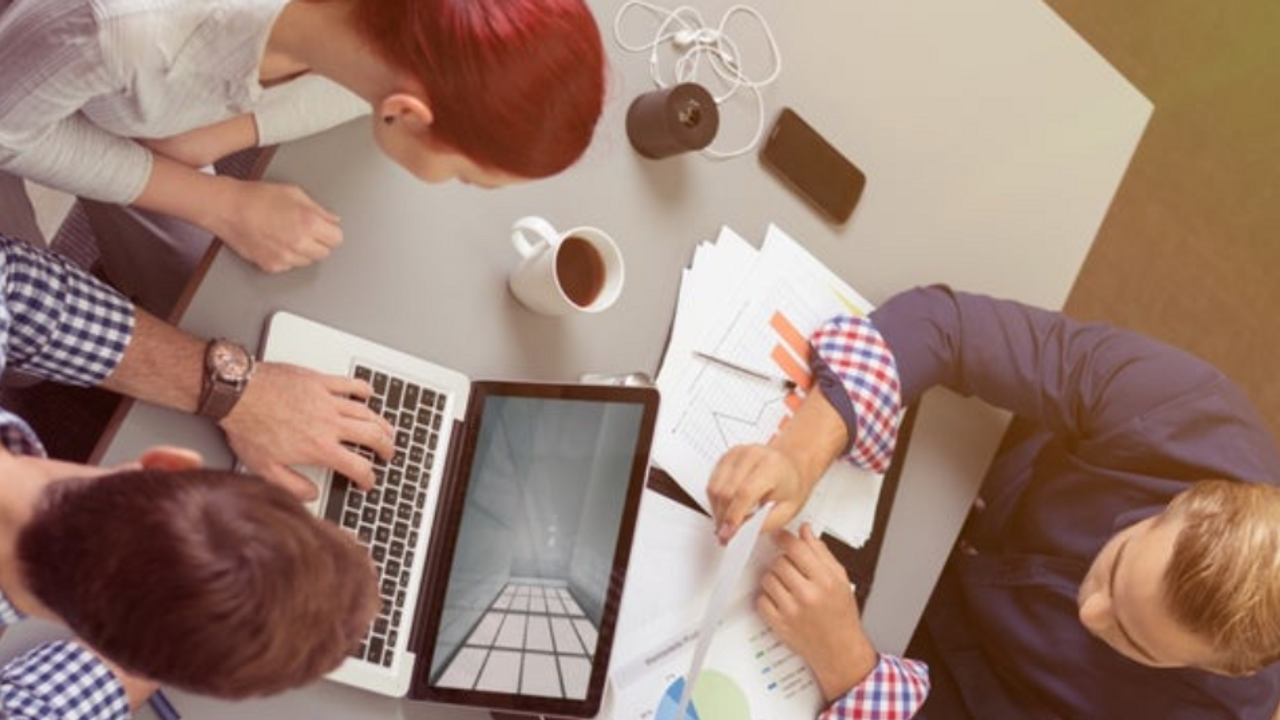 Pump Up Sales by Straightening Out the Kinks via Jason Forrest

When I noticed a few new plantings in our backyard were not doing well, I decided to give the lackluster seedlings some attention. I rummaged through the garage to find a garden hose buried and dusty in a box. I hooked it up and opened the faucet full boar. The hose whipped and writhed as it filled with water, but it barely trickled. What was supposed to be a quick job became a long detour and business lesson instead.

A high-powered hose is great, but if there’s a kink in it, it’s slow at best and possibly next to useless. Similarly, your company can be hindered greatly by the handful of places where things just aren’t flowing. Work through the following four steps to get the kinks out.

1. Ask where the kinks are.

It’s easy to get so caught up in fine-grained work that we sacrifice our bird’s eye view of our company or department. A step back to look at the big picture allows us to identify where some problem, inefficiency or missed opportunity is holding things up.

2. Ask how you can improve in this area by 10 percent.

If you identify a choke hold in your inbound inquiries, for example, make a plan to improve by 10 percent. If you’re only getting 20 inbound calls a week, work to get two more. Don’t dare settle for an abstract “We’re going to try to get more calls.” The goal needs to be concrete and the plan tangible. If webcasts, conferences, and other public outreaches generate inbound calls, schedule more and pronto. Keep it simple and straightforward, but don’t bite off more than you can chew. Look for moderate improvements, then build momentum to get things flowing to turn what was a weakness into a strength.

3. Ask if the efforts worked.

The answer should be "yes'' if you’ve done a good job identifying your kink and executing a simple action plan to start opening it up. If so, move on. If not, revisit steps one and two in reverse order. The flaw was more likely in the execution than in the logic behind it, so consider first whether the plan was carried out effectively, then whether there’s a better way to achieve a 10 percent gain, and lastly, whether you misidentified your kink.

If there’s some improvement in the identified issue, but it’s still holding things up, use the success to build enthusiasm and energy around eliminating this kink altogether. You’ve gotten two more incoming calls per week. Good. Can you get four? How about six? Be careful not to let your excitement at seeing steady improvement in one area cause you to abandon that bird’s eye view we talked about in step one. Eliminating one chokepoint might expose another. Once you’ve eliminated the first kink, move on to another and repeat the process.

Follow this process as many times as needed to get your business really flowing. I thought I’d spend a few minutes watering and move on, but half an hour later, I was still working all the kinks out of that hose. It was tedious, but before long my little plants received the drink they so desperately needed. Just like working through the choke points in our businesses, the hard work was worth it and my plants perked up from the extra attention.

Never forget maintenance! If something works, stay with it. Be like this weekend gardener, who traded in the box in the garage for a nice new hose reel. A hose can move only as much water as can pass through the kinks: Take the effort to make yours the best it can be.

4 Steps to Improve Quality at Your Business 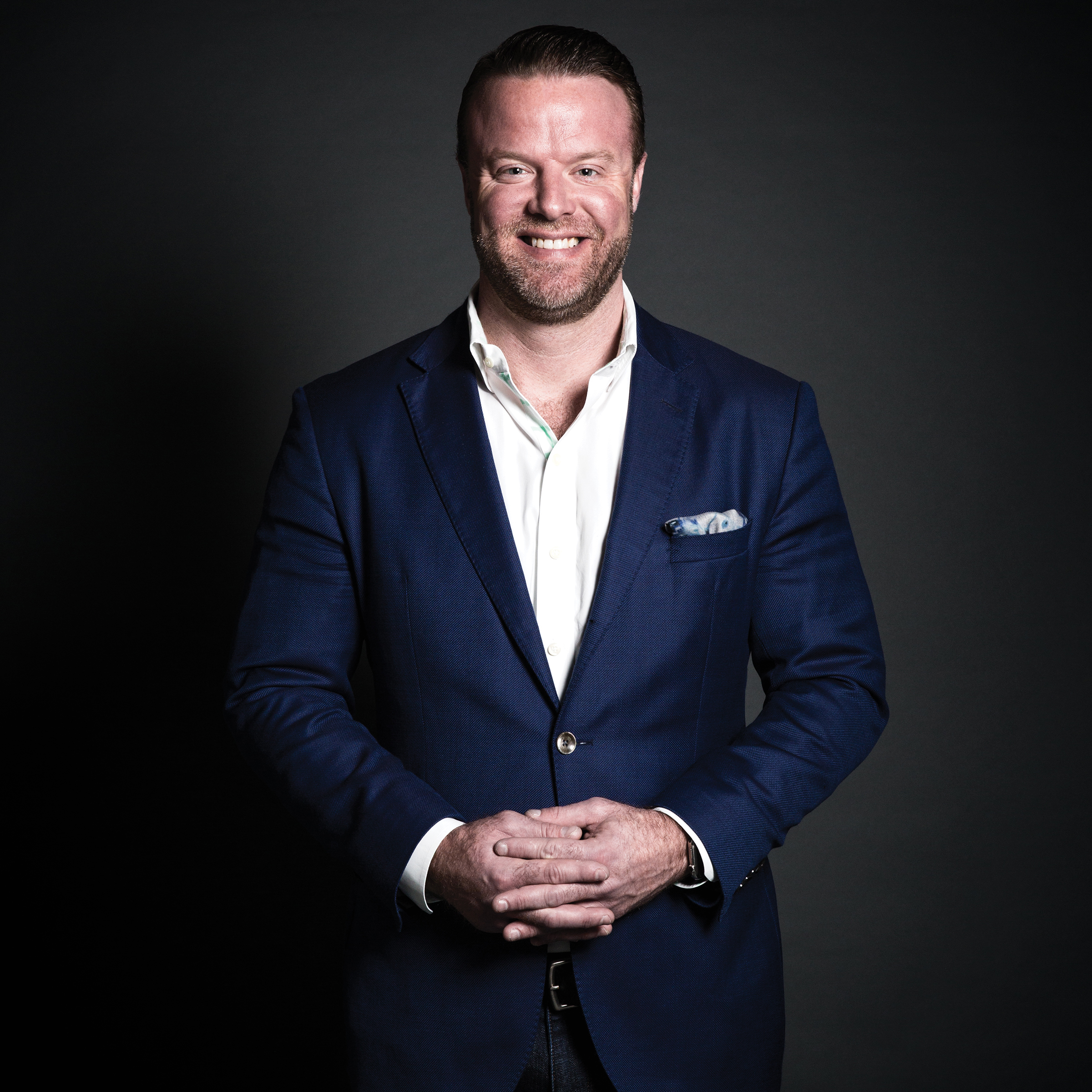