Why You Should Still Consider a Career in Sales | FPG 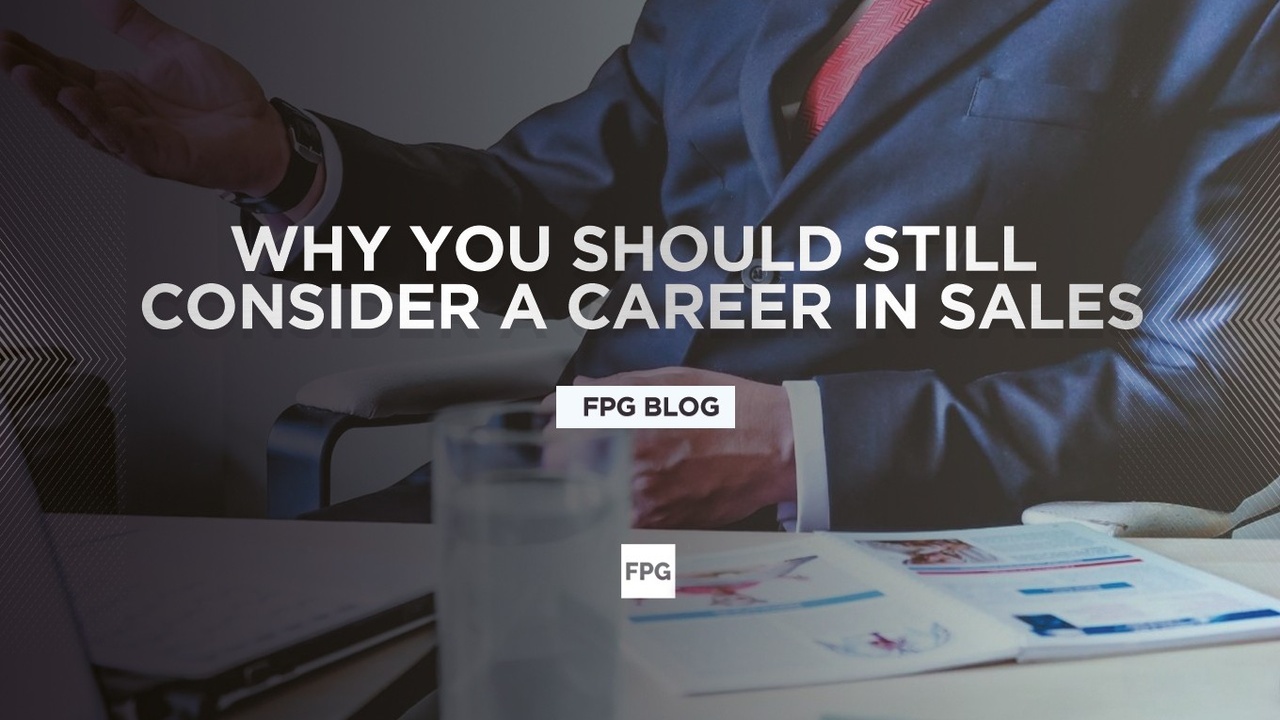 According to the U.S. Bureau of Labor, sales is the single largest profession in the United States. Yet a Grass Roots study revealed that just 18% of consumers have a positive view of the sales profession. Meanwhile, more than 50% of college grads are likely to work in sales at some point in their careers.

The final kicker? Less than 3% of the 4,000 colleges in the United States have a sales program or even teach a single sales-specific course.

Sales currently have the most jobs

This is a perfect storm. Sales currently have the most jobs, get the most complaints, and provide its employees the least education of any major profession. It's no wonder people have been programmed to have such a dim view of salespeople. They’ve probably encountered a lot of bad ones. This, unfortunately, has bled into salespeople’s picture of themselves. They deny themselves because they’ve been denied by others.

I believe sales is the most denied job in the world next to prostitution (really). I’ve seen the resumes. People will go to crazy lengths to call themselves anything but a salesperson: sales consultant, product specialist, counselor, product officer, service representative, even “results achievement specialist.” 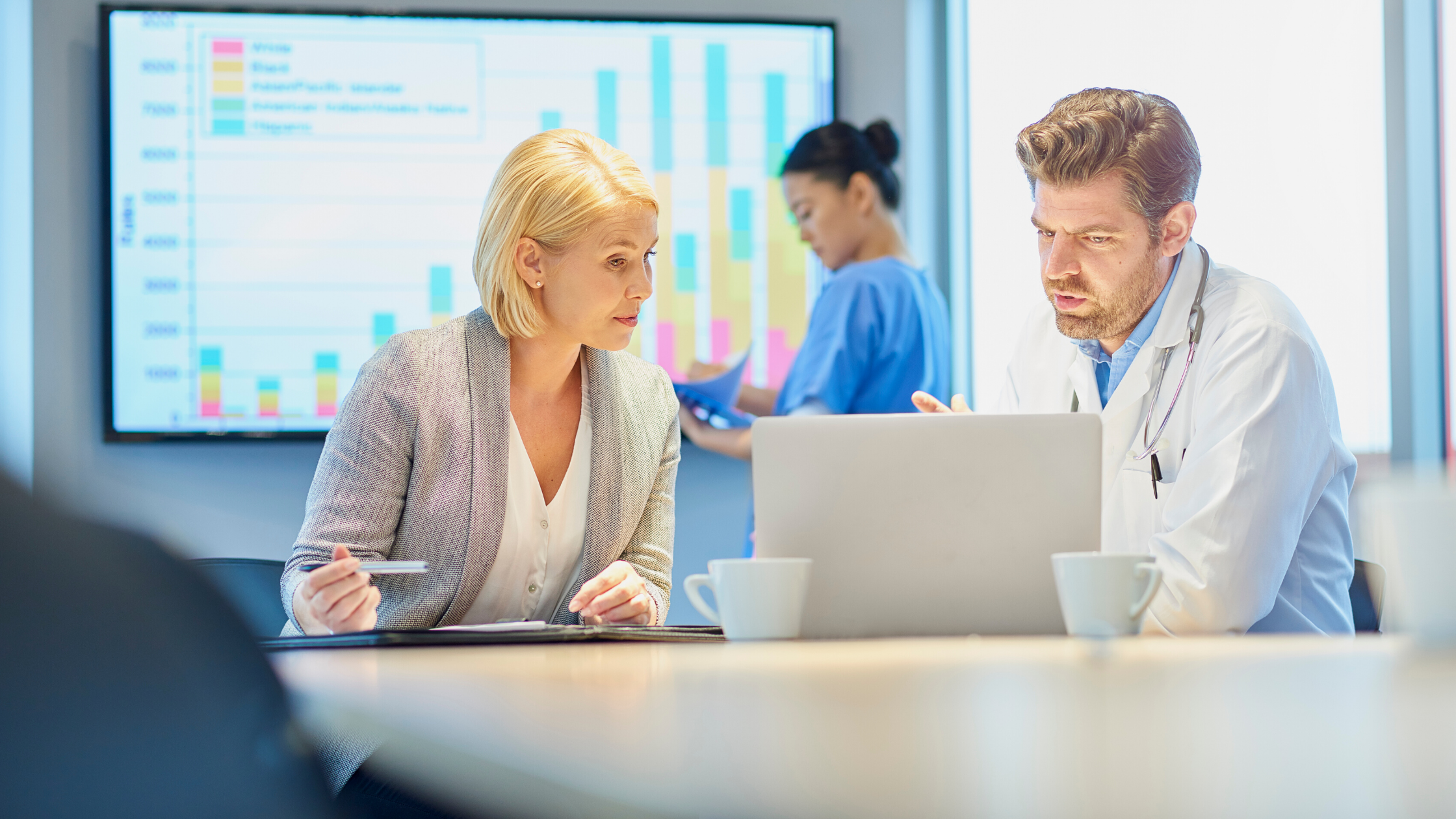 Sales is a mission to improve lives...

Sales is a mission to improve lives, and that fact soaks into the mentality of everything salespeople do. The mission of a salesperson is to bring pride, purpose, and respect back to professional selling. And because this belief is their personal truth, their actions reflect it. They’re advisors, not vendors, for their prospect’s deepest needs. They want to solve their prospects’ problems because they realize they’re freeing them from the dungeon of ambiguity. This is the very definition of noble.

Think about that idea of labeling yourself as a “customer liaison,” or a “relationship manager.” Think about how a denied self-image influences your behaviors. That belief becomes self-fulfilling. You get paid by the sales you make, not the relationships you develop, right? Just imagine if you went to a psychologist and you spent the entire hour talking, and at the end of the hour they just told you to leave without saying a word because, in their words, “eventually you’ll figure it out.” You’d leave that psychologist. They’re not actually providing you any value for your time.

Salespeople need to understand their prospects’ problems, but they also need to present solutions to resolve the sale. As a salesperson, it’s your mission to lead the prospect to life improvement, and that means guiding them through the sales process. 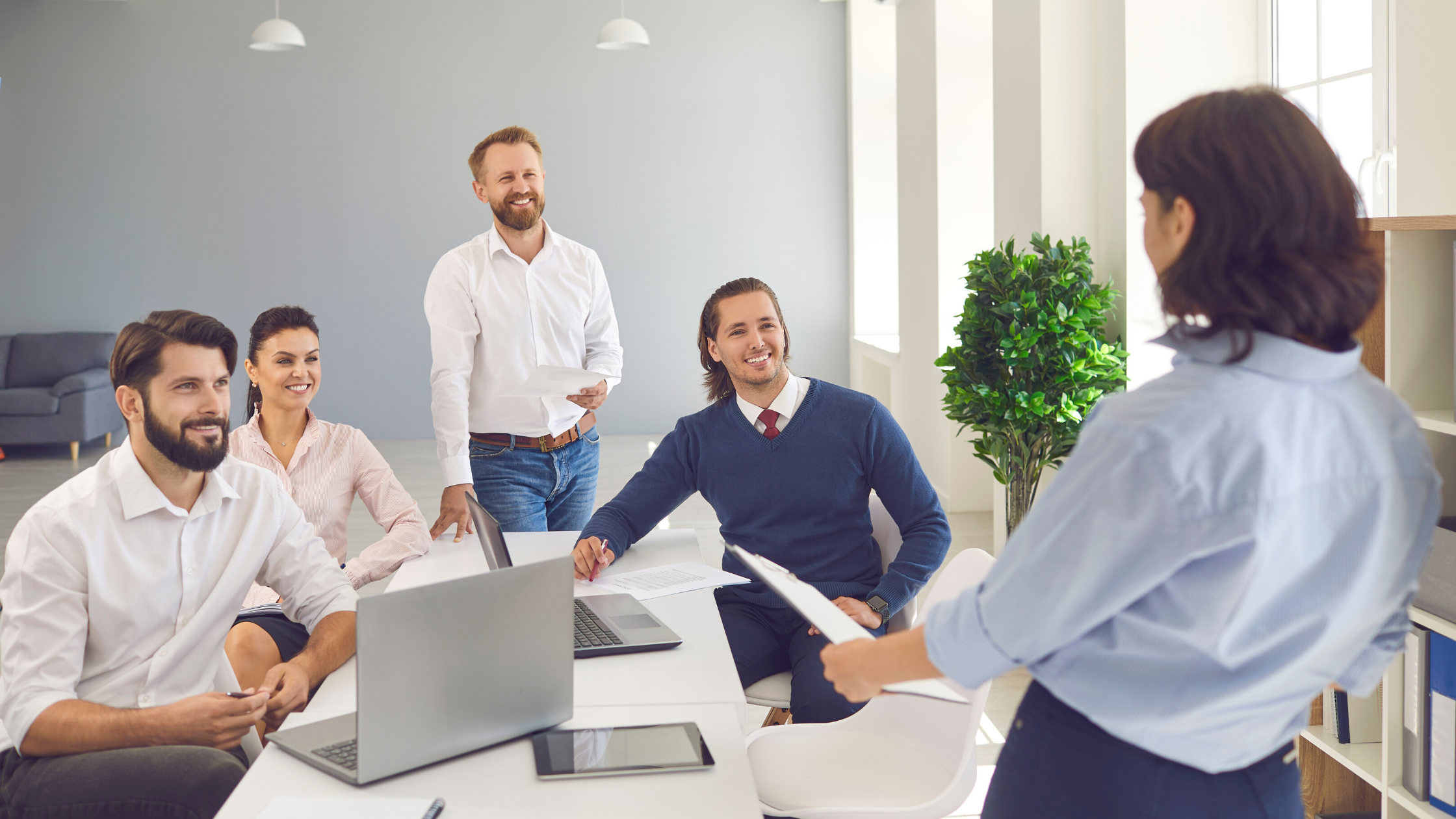 You can’t do that if you label yourself as a helper. Now you’re just releasing your prospects to the confusion and tyranny of their own mind.

Stop trying to change your title and start changing your self-image. To learn about the sales training programs we offer to salespeople, and how to increase your sales this year, Contact us today. 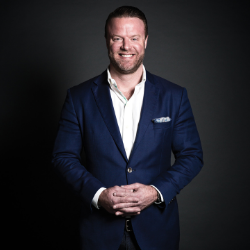 Jason Forrest has disrupted the sales training industry by creating the first training program that changes behavior. This is done through 1) teaching tactical real-world processes; 2) the language of persuasion, 3) removing the mental leashes that hold people back, and 4) through a program-based training approach.

This philosophy is what led his Warrior Selling® and Leadership Sales Coaching programs to be ranked in the top 2 of the World’s Top Sales Development Programs, by Global Gurus. His provocative style of speaking his truth ranks him number 5 on the Global Sales Guru list.

Jason is a Master's Practitioner in Neuro-Linguistic Programming, the science of influence and behavioral change. He is also a Practitioner in Accelerated Evolution, the psychology of removing fear in high performers.

Jason is on a mission to ignite pride, purpose, and respect for professional selling.

The Secret To Hiring The Best Salespeople To Grow Your Business | FPG
Clear Process and Script for Sales | Hosted by Selling with Love - Mindvalley
Selling Emotionally, Not Circumstantially | Hosted by The Home Builder Digital Marketing