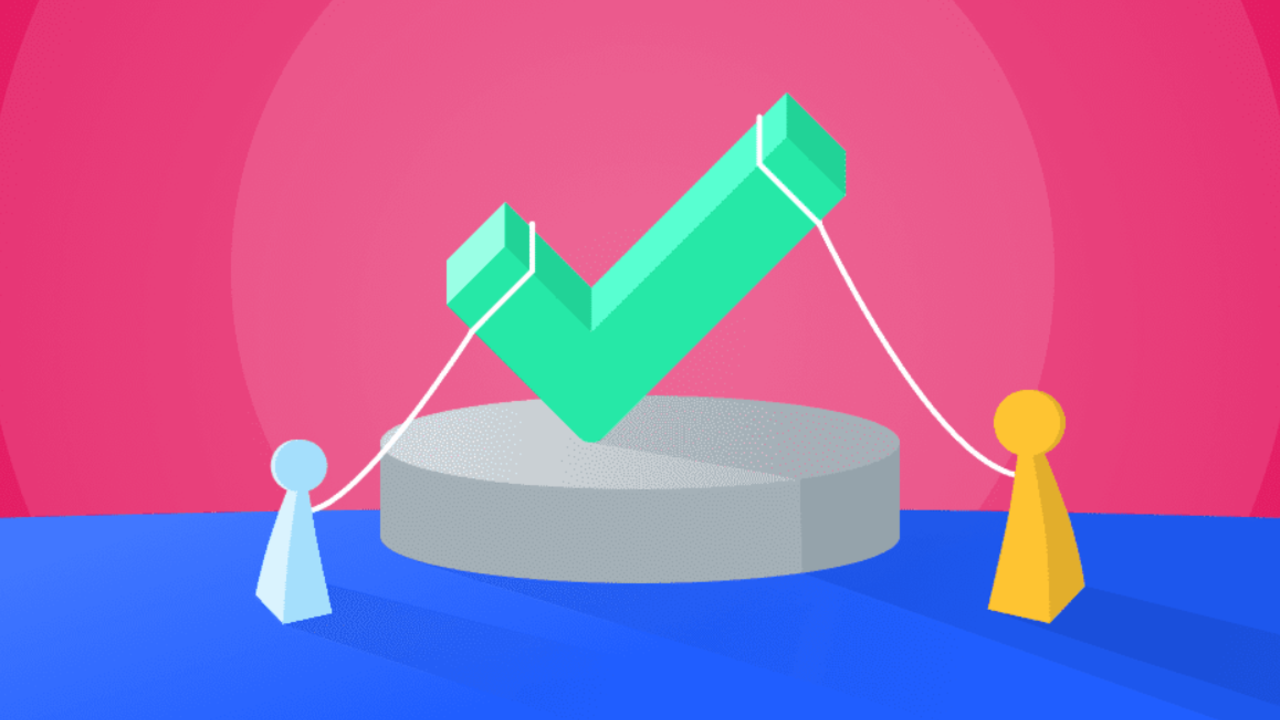 When I decided to get fit enough to run a Spartan Race, I didn’t just arrive at it overnight. Some mornings I didn’t want that high intensity workout before I rolled into the office. I wanted the reward of hitting the snooze button and getting an extra 30 minutes of rest.

After learning from Charles Duhigg and his book, The Power of Habit, I committed to creating a habit loop around it. I stopped hitting snooze one day, and the next, and the next. It became a pattern. Now I can’t go without my workout, and I’m in a healthier state than I’ve ever been. That’s the power of the habit loop.

The habit loop is how we create our habitual behaviors. In my latest book, The Mindset of a Sales Warrior, I go into further detail on this idea of breaking the habit loop.

First you experience a trigger, then you give a response, and you get an emotional reward at the end. So let’s look at it through a selling lens. First the trigger hits: the prospect says they’re not sure they want to buy, so they’re going to think about their options for a while. Your response comes out, “No problem, I understand, let me know if you ever make a decision.” The reward is that you feel good because you feel like you did what you needed to do to help the prospect.

So what’s wrong with that picture? It’s not the trigger. You can’t control their reaction. It was your response to the trigger.

One thing you already realize is that you can’t change the front end of the loop. You can’t control the trigger. And the way you respond to the trigger governs the reward you get at the end. If you do something wrong, for instance, like run into another car, there’s no reward involved, so the habit loop never forms.

So let’s go back to our selling example. The prospect hits your trigger by saying they’ve decided to leave and think it over. You want that reward – you know you want to leave that conversation feeling like you’ve moved them toward resolution. So you have to look at your response differently.

Your response controls your mentality. You will have triggers; the question is whether you see it and overcome those triggers or not. So, if you tell the prospect, “Don’t worry about it, hope to see you again when you make a decision,” then you have a warped sense of what your reward really is. Helping the prospect isn’t letting them go, leaving them to their own self-doubt, ambiguity and confusion. Helping the prospect is explaining how what you sell is the one thing that will pull them out of that ambiguous place. You need to identify what you missed in the process that lead them to remain in this state. Let this statement further peak your curiosity. That’s a much better way to lead yourself to a reward than simply letting them leave.

Having awareness around your triggers is key. Maybe you notice within yourself that you wait for your prospect to smile, or give you some positive feedback, before you launch into your selling message. That’s an example of how a misplaced trigger can limit your sales. Or an objection could trigger a mental off-switch, causing you to quit the sale before you’ve had a chance to handle the objection. Within yourself, you need to identify these triggers, understand them, and eliminate them.

Right now you may be thinking, “But Jason, how do I know whether a response is negative or not? How do I figure out which responses to change?” I would look at this very simply; is your response helping you move sales forward or not? The primary question of every sales warrior is, how can I move a sale forward today? That’s it – that’s your litmus.

By knowing how you respond to certain objections or comments, you’ll notice your old, familiar habit loops creeping up when it happens. If you respond a certain way to every trigger, then you can have conscious awareness around that and change your response. You can break your habit loop.

We'll Find, Attract, and Train Your Next Salesperson Like They Are Our Own.